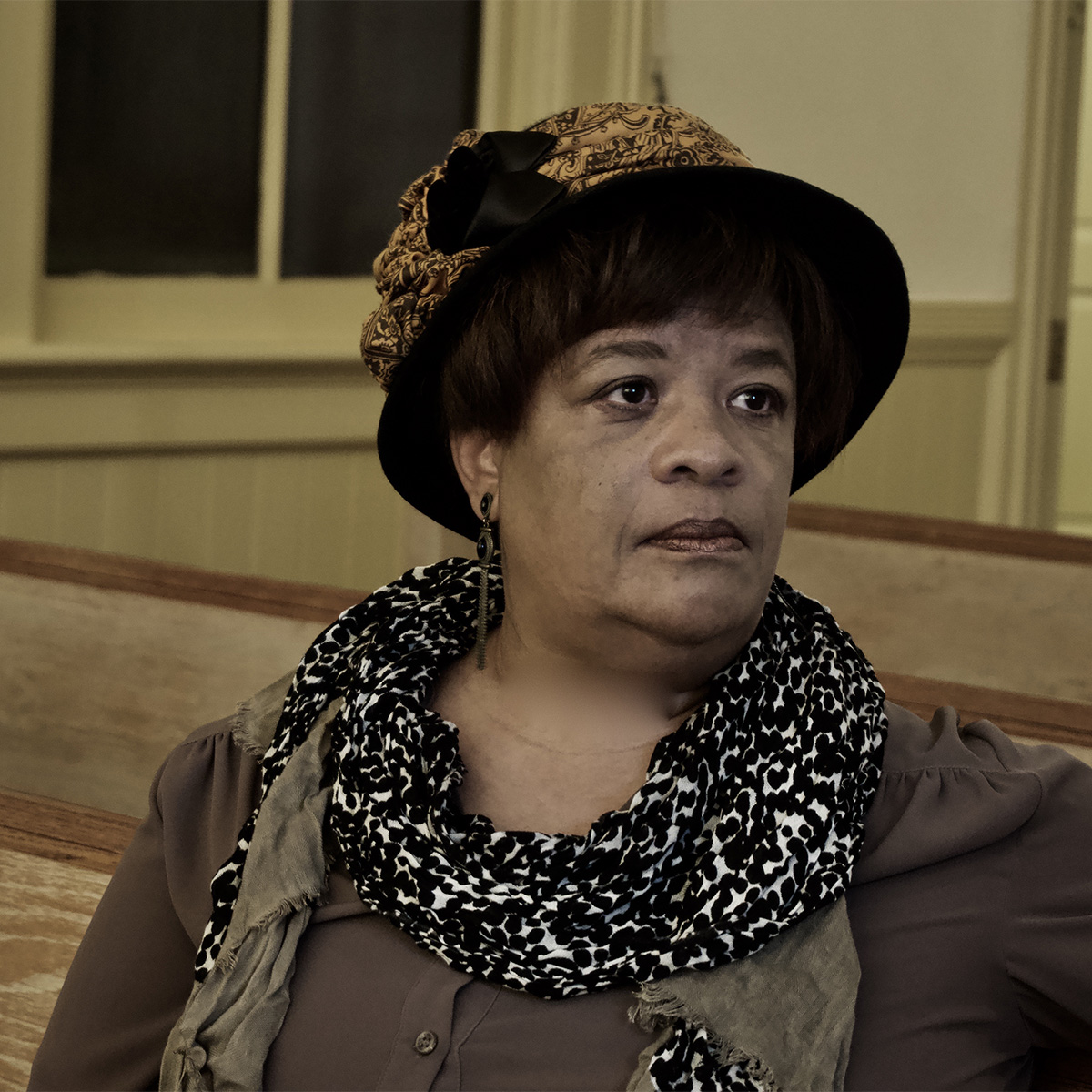 Free online to the community. 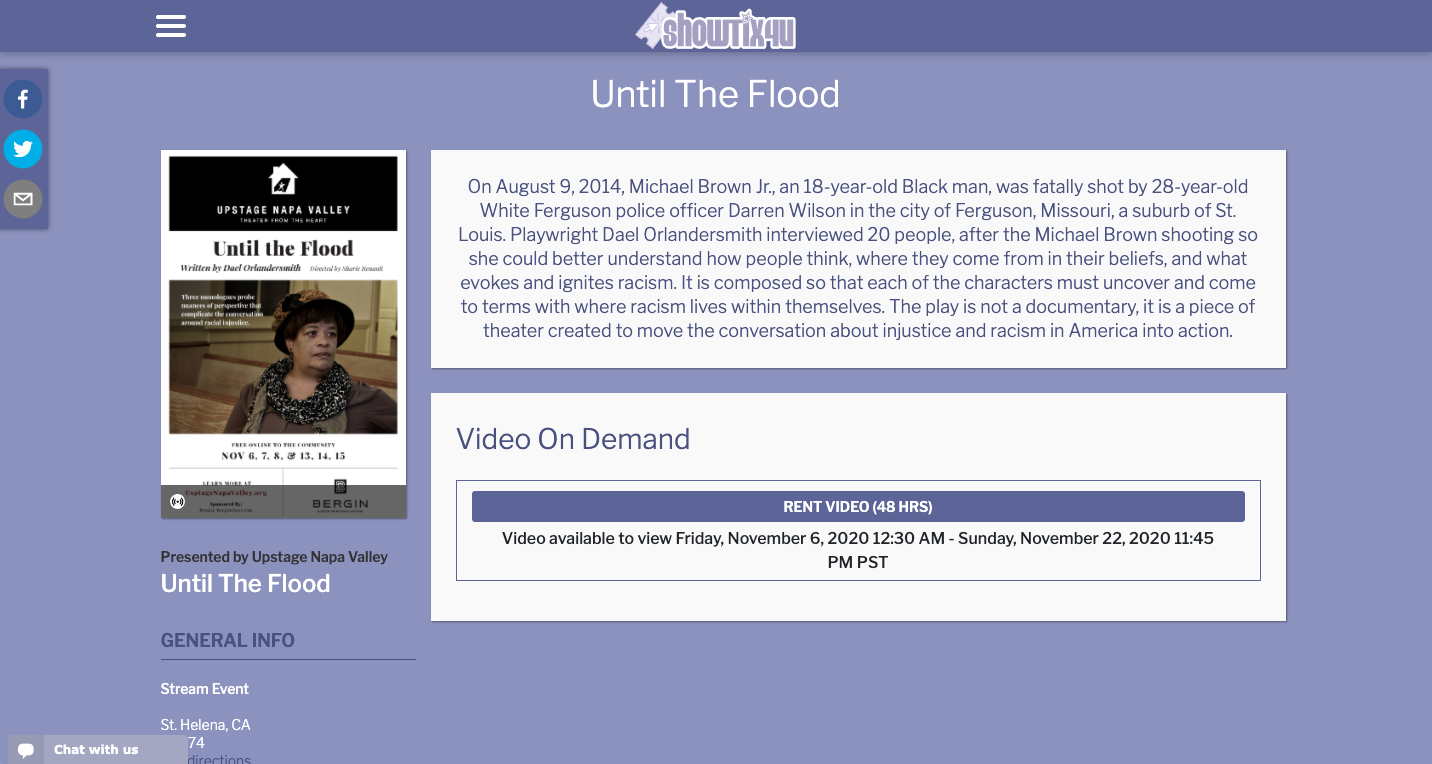 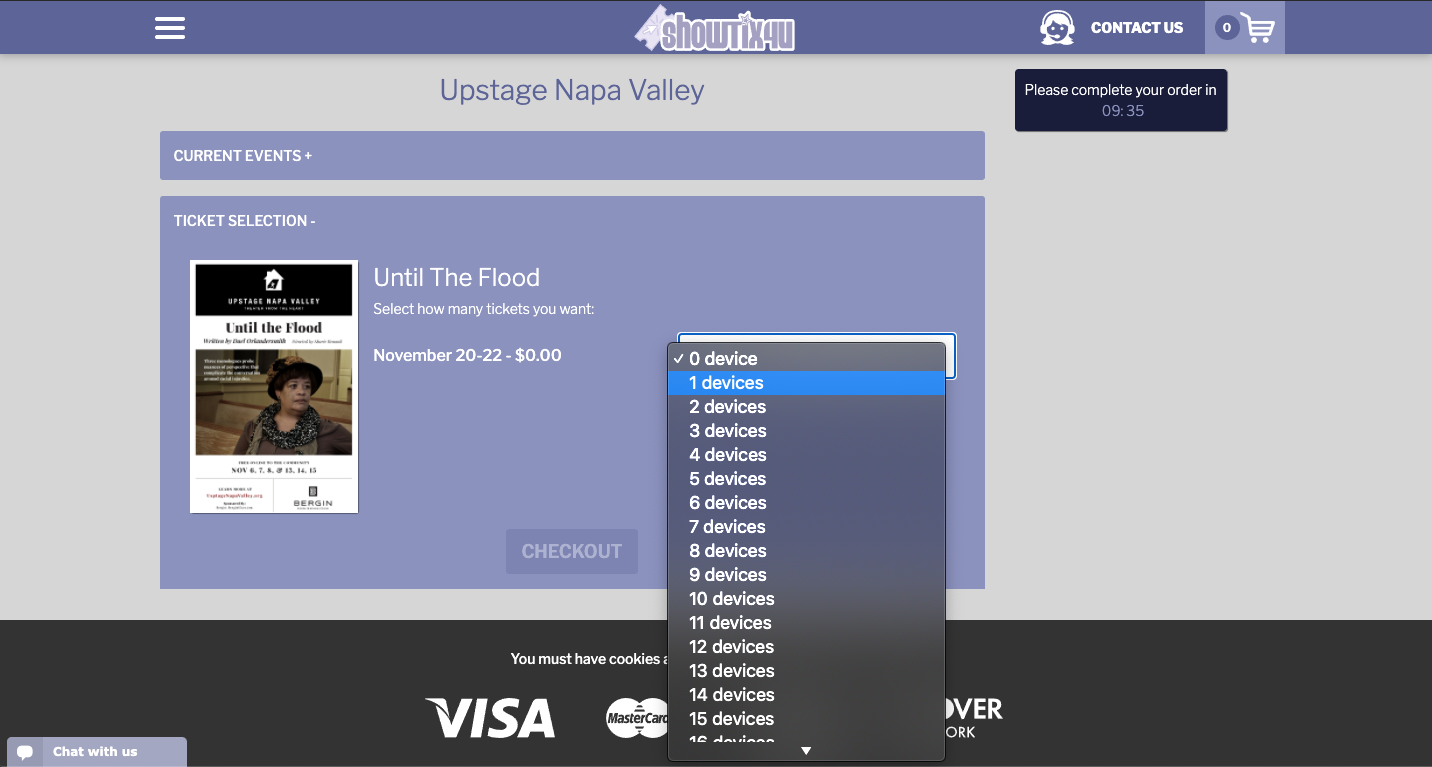 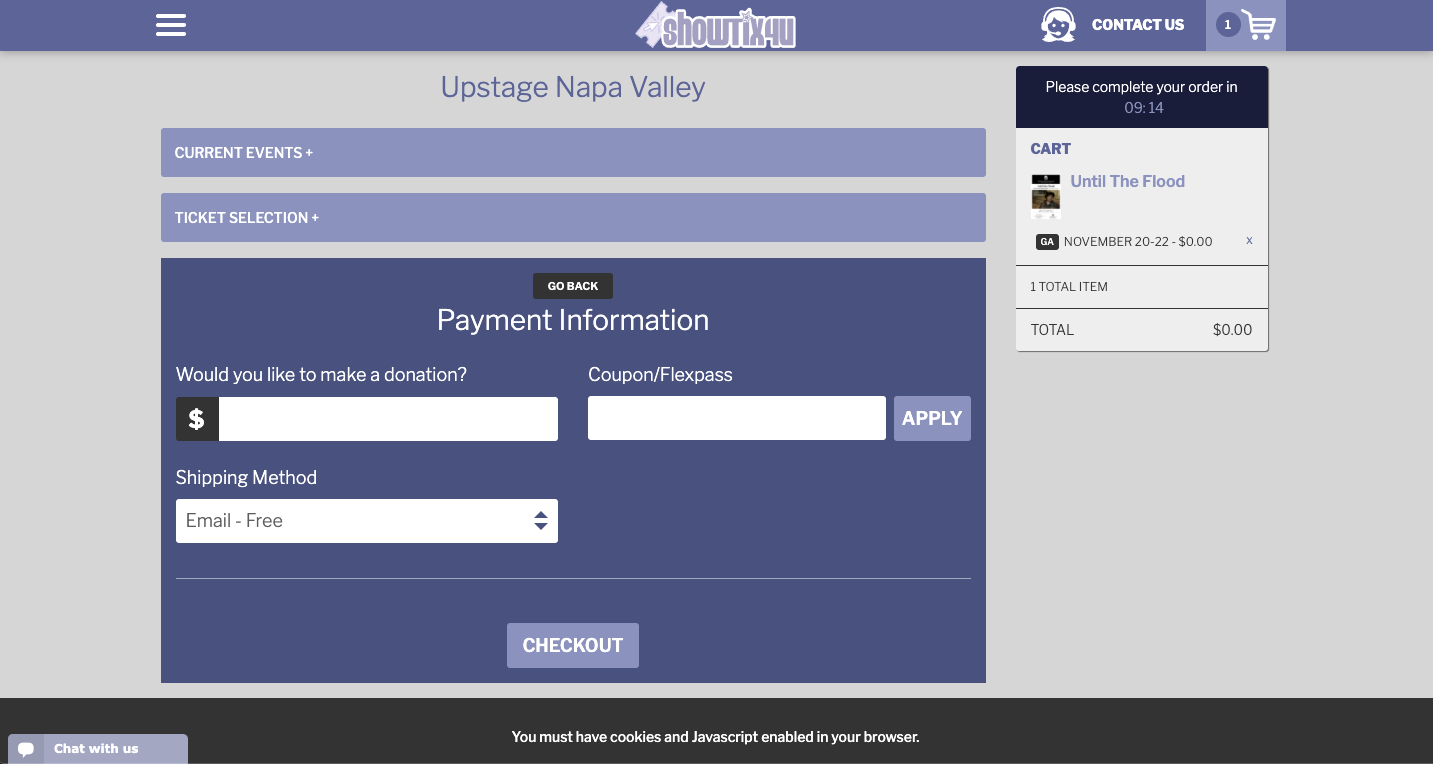 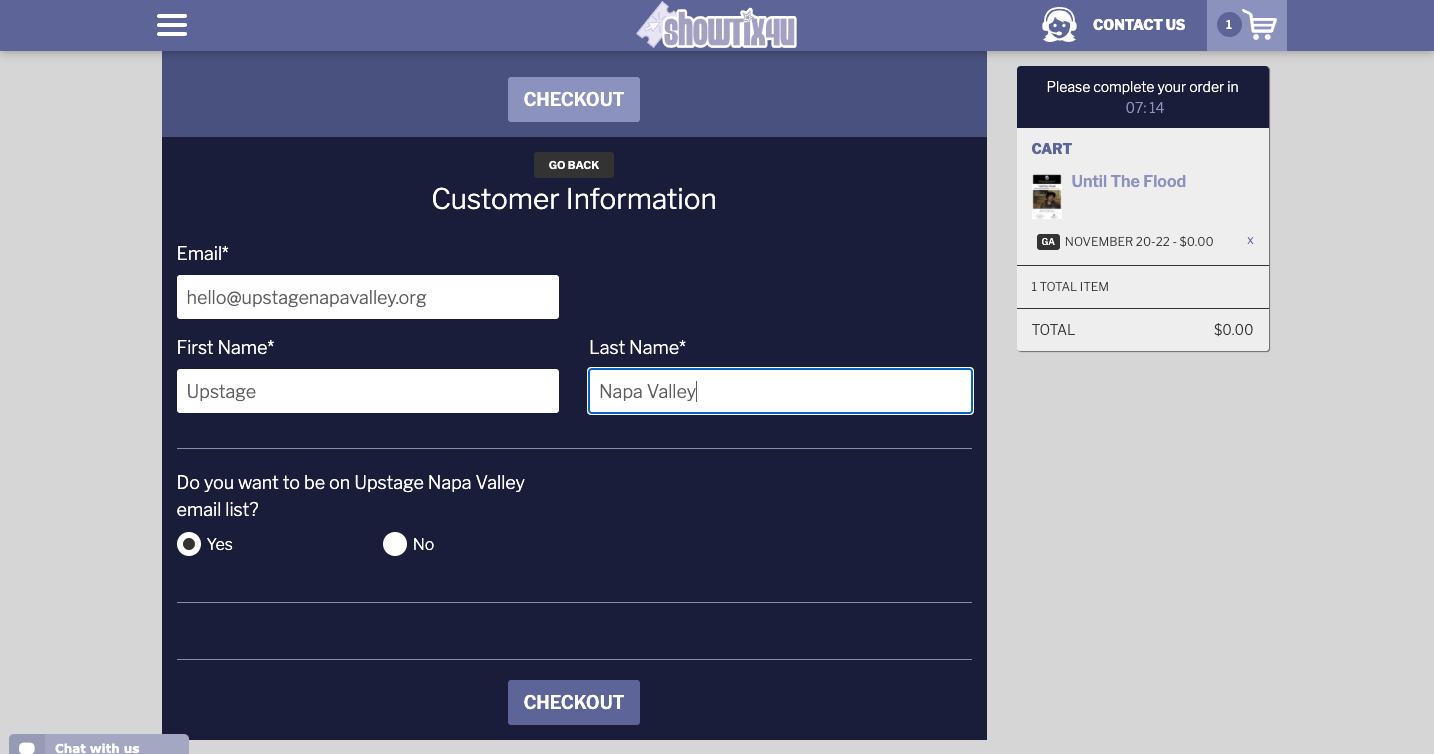 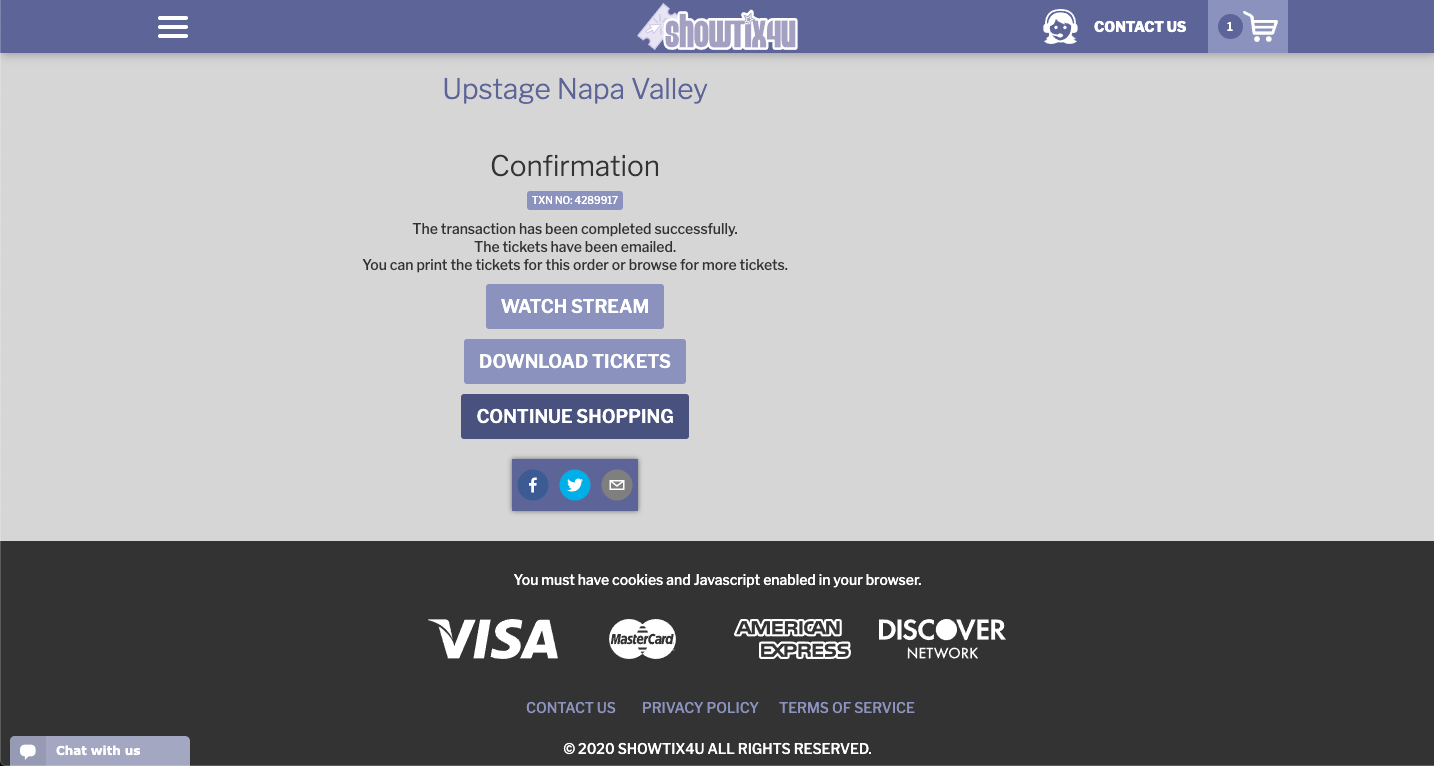 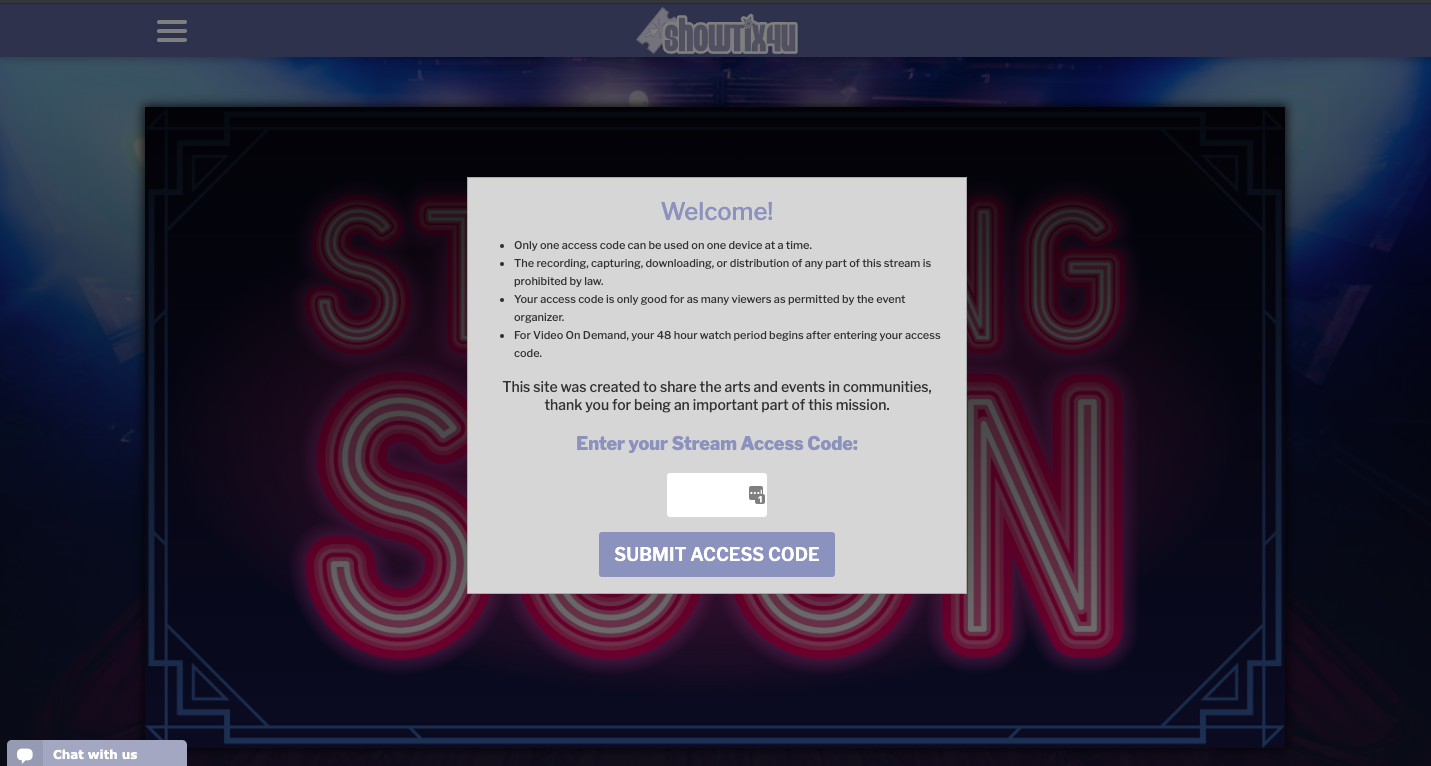 As our Napa Valley community recovers from yet another tragedy—the Glass Fire following on the heels of the Hennessey Fire—while we’re still coping with the isolation and anxiety caused by Covid-19, we need to come together for strength.

To do its part, Upstage Napa Valley will present its first virtual play, “Until the Flood” by Dael Orlandersmith as a complimentary performance for the community. This local theater production will be available for streaming into your home on two weekends: November 6, 7 and 8; and 13, 14 and 15.

Playwright Dael Orlandersmith interviewed 20 people, after the Michael Brown shooting so she could better understand how people think, where they come from in their beliefs, and what evokes and ignites racism. It is composed so that each of the characters must uncover and come to terms with where racism lives within themselves.

‍Orlandersmith explains her goal for “Until the Flood”, “It is easy to make it Black and White, I want this to go beyond race. I want to go about what is human, inhuman and humane. Race becomes so narrow. I want to look at people’s lives. This is a story. Not the story. I don’t want to speak for, I want to speak to. That’s my job as a theater person. Theater is supposed to be an exciting and dangerous place. There are theater pieces for entertainment, there are pieces to provoke thought. If I have added to the collective, I have done my job.” 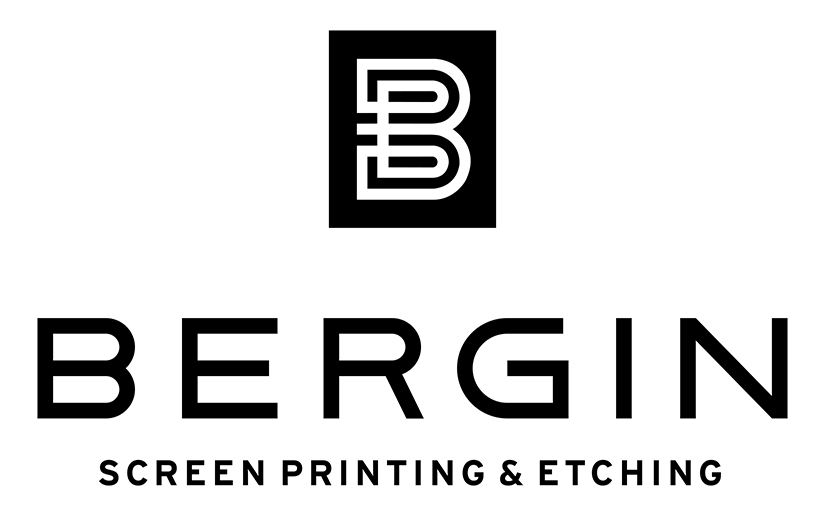 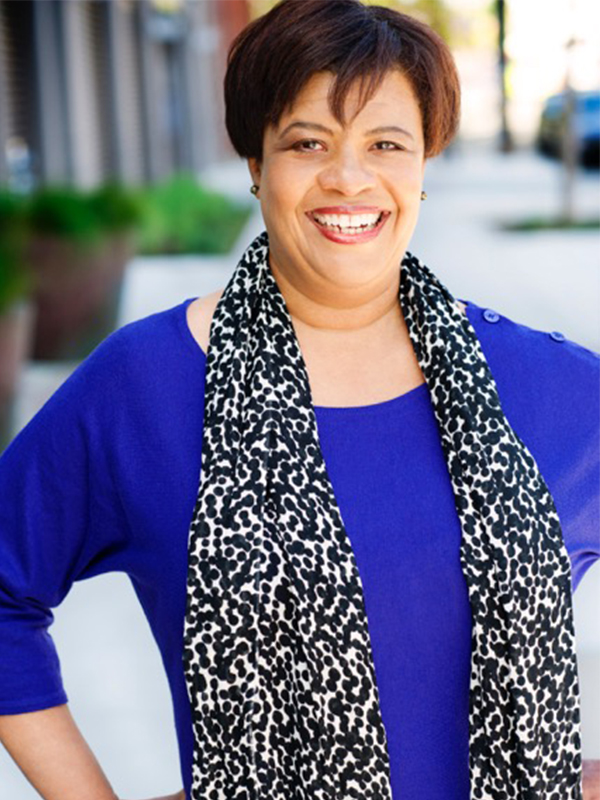 Carlet hopes that this production will encourage a dialogue in the community. Her roles include Upstage Napa Valley's production of Doubt as Mrs. Muller, Victoria in Creating Claire, multiple roles in the comedy Anton in Show Business, and musical theater/opera roles including Alice in Big River, Mother Superior in Sister Act, Fricka in Das Rheingold, Amahl in Amahl and the Night Visitors, and Suzuki in Madama Butterfly. 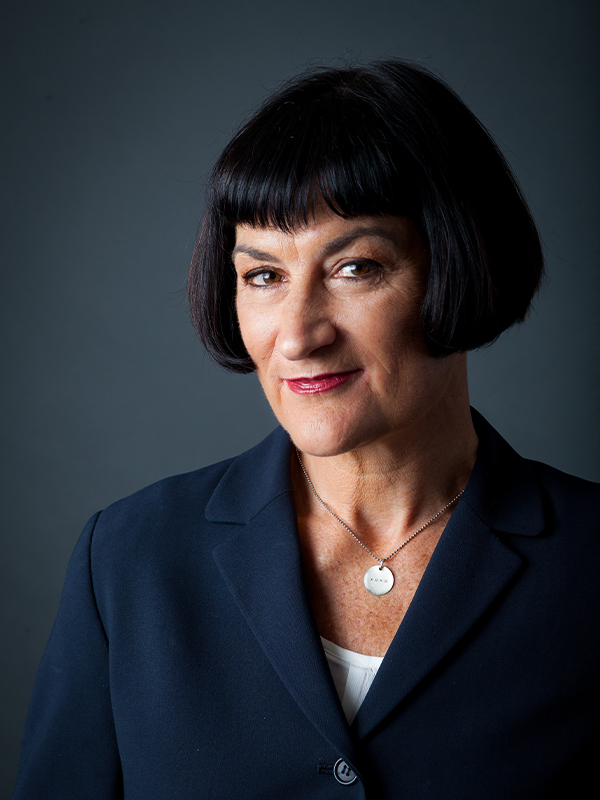 Connie Hamm, a teacher at a university.

Elaine is delighted to be performing again with Upstage Napa Valley. Her past roles with UNV include Sister Aloysius in Doubt, Kate in Brighton Beach Memoirs and Juliana Smithton in The Other Place. She will be appearing in three movies in 2021 including a feature length comedy, This Side Up, released on Amazon Prime. Other theatre credits include Tessie Tura & Miss. Cratchitt in Gyspy at Bay Area Musicals and Miss Mazeppa in Gypsy at 6th Street Playhouse. 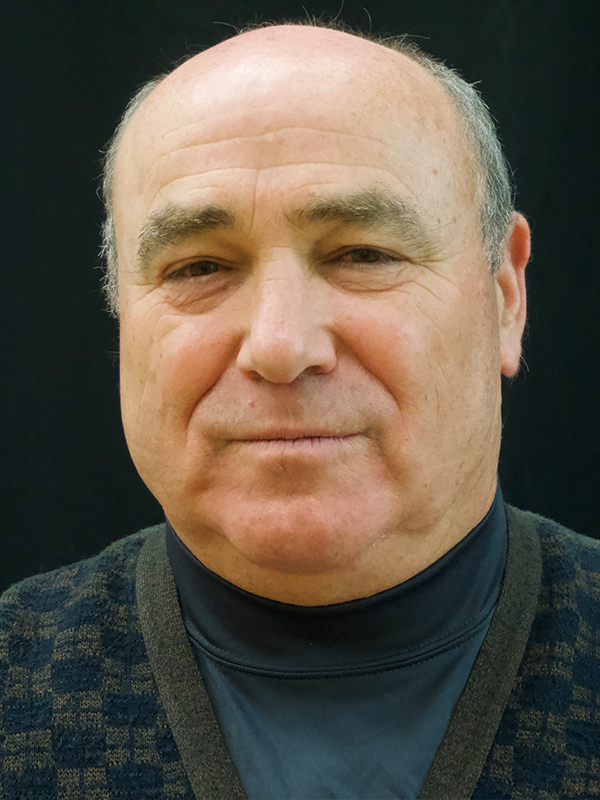 Fred has been performing with UpStage Napa Valley for nine years. He finds it very difficult to play Rusty, a retired policeman, whose viewpoints conflicts with his own. Yet, Fred can relate to the camaraderie the police have among each other having served In the Marines during the Viet Nam War. As Rusty puts it, “a cop is a brother.” Fred feels that with the racial unrest in this country he is compelled to play this character authentically – to walk in his shoes and hopefully reveal his humanness and spotlight the changes that desperately need to happen in our police force in this country to better serve all it’s citizens. 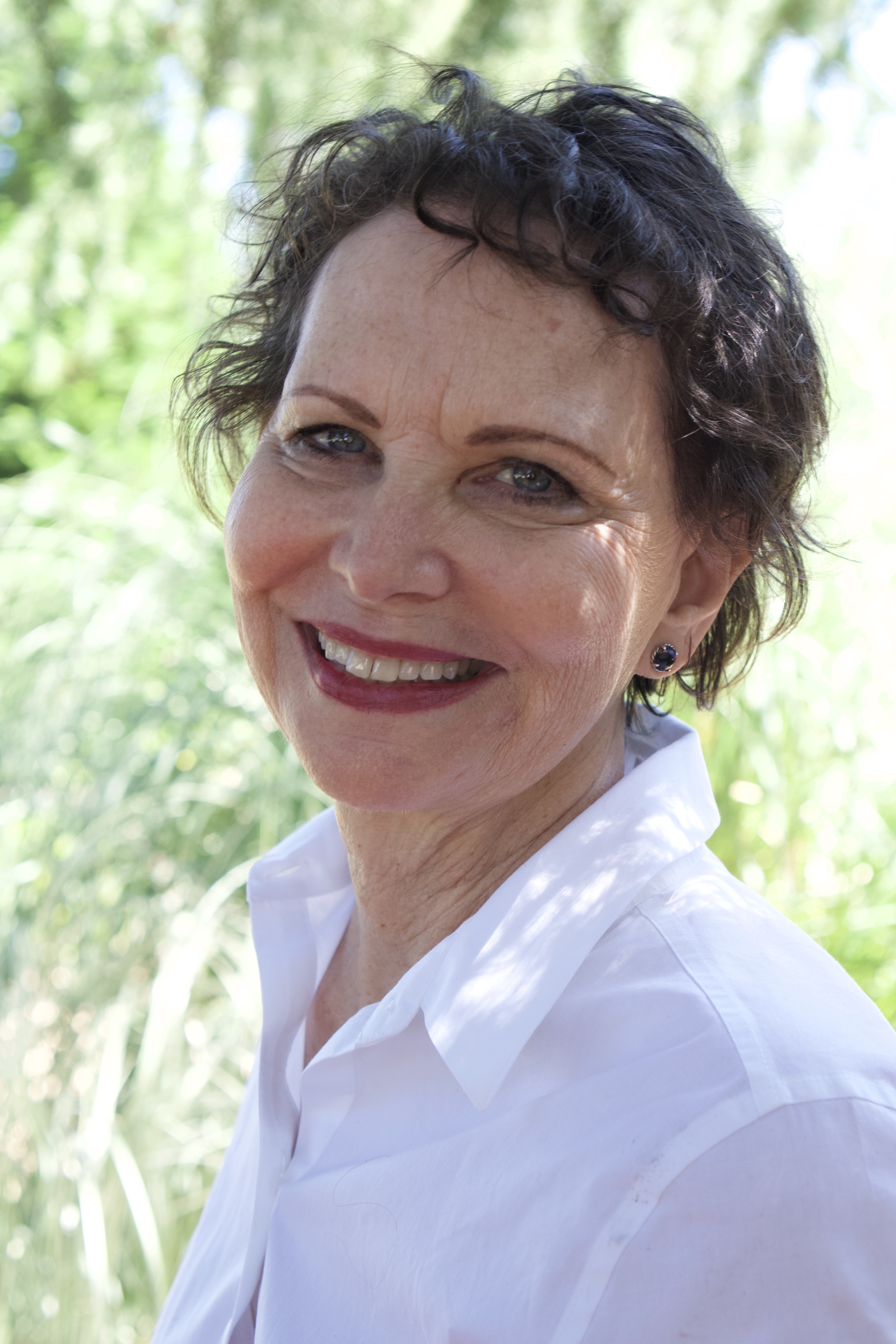 Police shootings and racial unrest are surely not happening for the first time in this country. However, now they are being captured by citizens videotaping these current acts of violence with their cell phones. These acts, which were once shoved under the rug and away from the public eye, are now in our face. They are compelling us to become protesters who are willing to march in the streets for justice and human dignity.

The great disparity in our country is further magnified by the Covid-19 pandemic, where far more people of color are affected—a pandemic where the rich survive and the poor die in disproportionate numbers.

We can no longer ignore racial disparity, racial tension and injustice that operates from a law-and-order-at-all-costs platform in our police force. We must come to terms with the racism in this country, and in ourselves.

How do we repair the brokenness in our society? How do we forgive ourselves?   How do we spread awareness of centuries of injustice and mistreatment to those of color in our country. It is my hope that Until the Flood will compel us to move in the direction to take action to demand change.